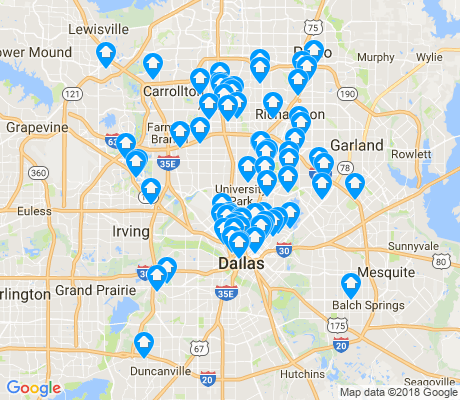 Rents in Dallas average $1 and are about the same as rents in San Antonio. 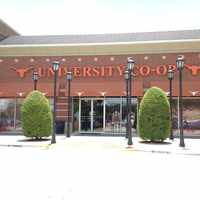 Kimball is similar to Wheatley Heights, Kingsborough Ridge and Woodglen in San Antonio. 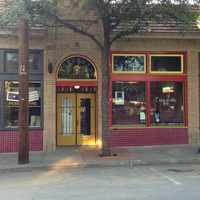 Prestonwood on the Park is similar to Dreamland Oaks, Thelka and Oak Meadow in San Antonio.