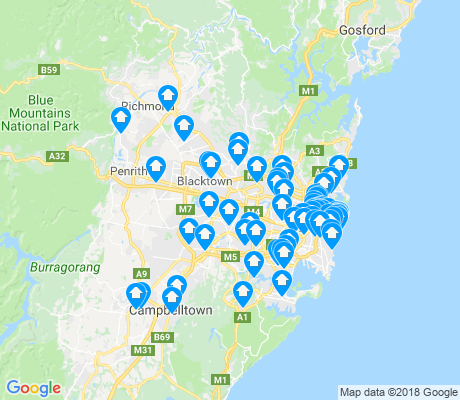 Situated on a gorgeous harbor, waterfront Sydney is probably best know for the famous Opera House marking the skyline. Sydney is a diverse city, home to nearly 200 nationalities. With its mild climate, thriving arts scene, and proximity to great beaches, it’s not surprising IT companies are choosing Sydney as their base.

Sydney has extensive public transit, with TramLink, light rail, and extensive bus service throughout the city. It’s a great city for bicycles too, with some of the bike route network dedicated to cyclists only. Ferries transit the harbor and the city has a number of train stations connecting its neighboring suburbs and world famous Bondi Beach. 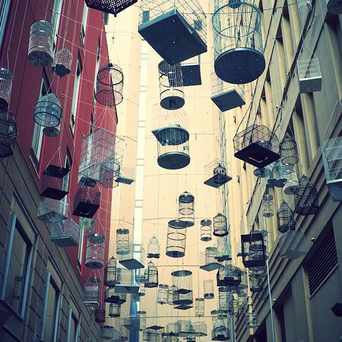 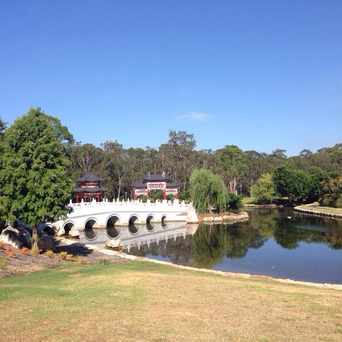 Sydney is the most walkable large city in Australia with 3,908,642 residents.

Find apartments in Sydney's most walkable neighborhoods: Haymarket, The Rocks and Sydney.

View all Sydney apartments on a map.

This beautiful public art piece entails 110 suspended bird cages that highlight the threat of habitat loss and pay tribute to the birds that once flew in this city. Photo: consciousbreathing

Thinking of renting an apartment or buying in Sydney? Ask our neighborhood guides a question. 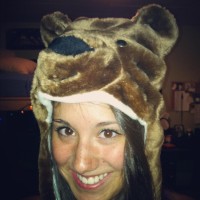 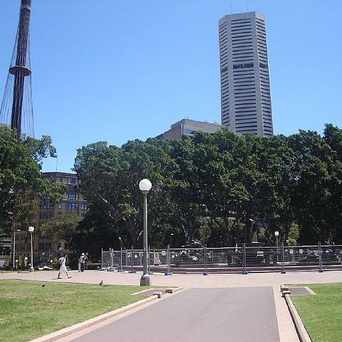 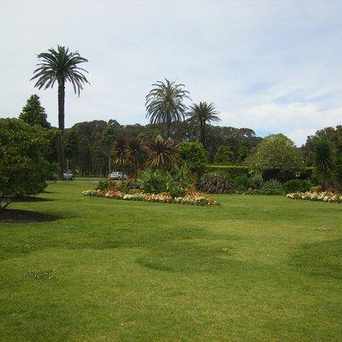 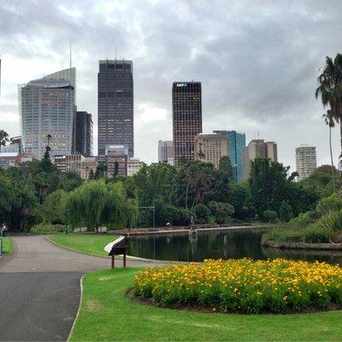 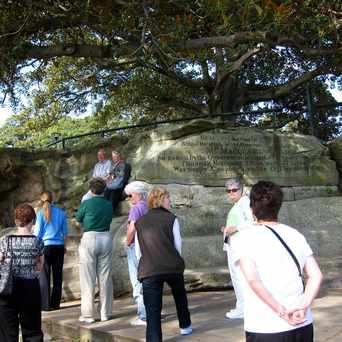 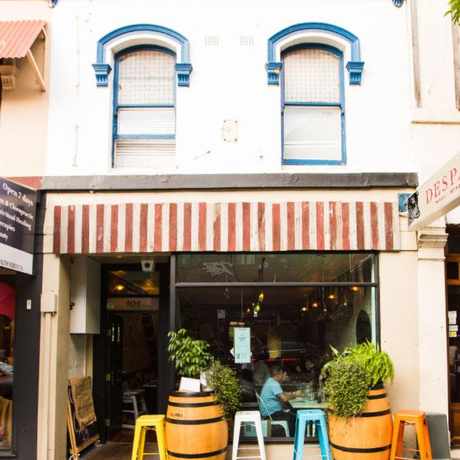 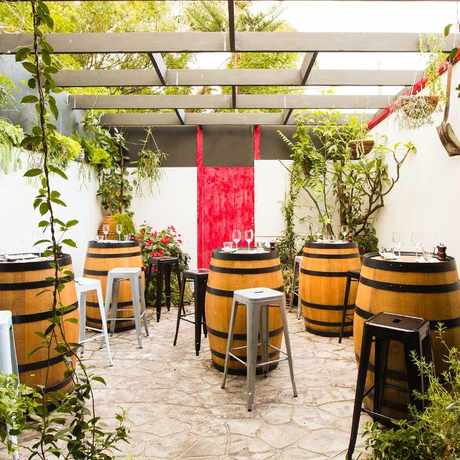 Great place for picnics with the kids. Has a fountain too! #kidfriendly Photo: kevgibbo

Kelley B.
on Hyde Park 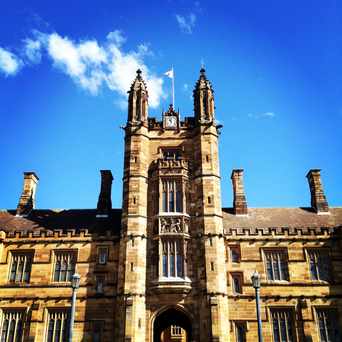 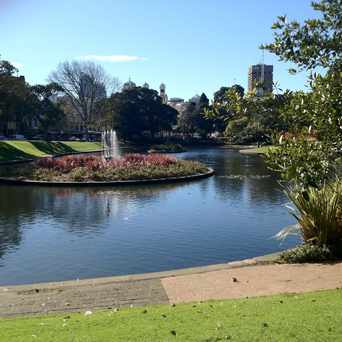 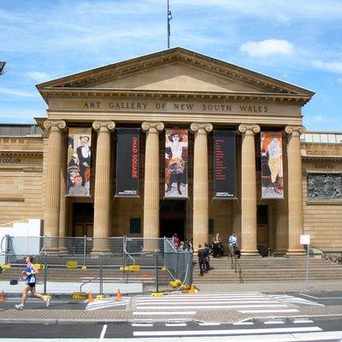 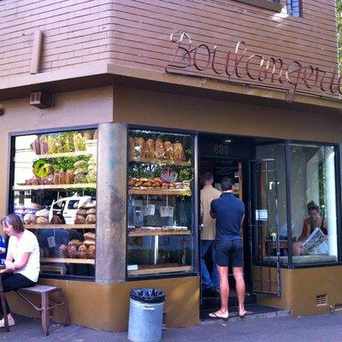 Very large open area for finding what relaxes you. Bring a picnic, bikes, or play on their cricket pitch. Photo: Rachel C.

Kelley B.
on Centennial Park

Sydney is Talking About... 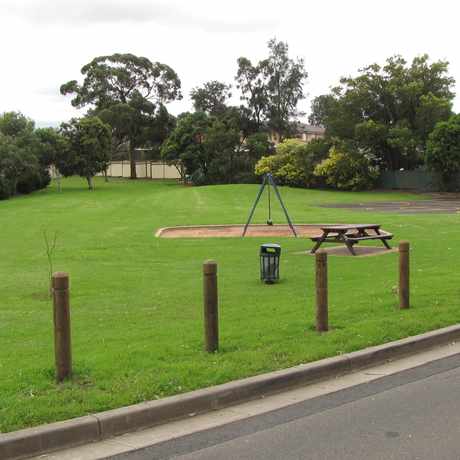 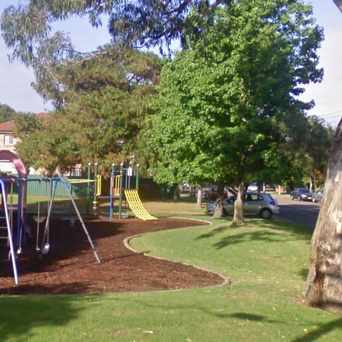 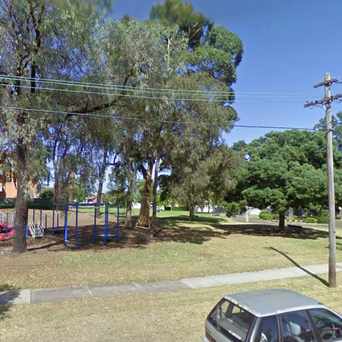