Point Loma Heights is the 41st most walkable neighborhood in San Diego with 18,932 residents.

Point Loma Heights has some public transportation and is somewhat bikeable. 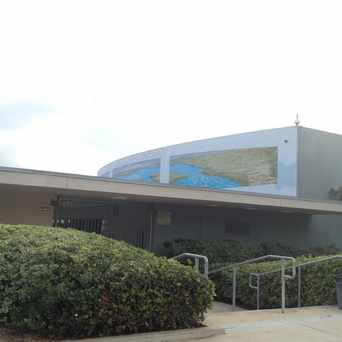 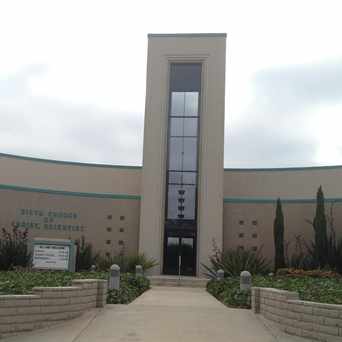 Some errands can be accomplished on foot in Point Loma Heights San Diego.

Point Loma Heights is the 41st most walkable neighborhood in San Diego with a Walk Score of 65.

Search for homes in San Diego or find a San Diego real estate agent who knows walkable neighborhoods. Links will open on our partner site Redfin.com.

Moving to San Diego from another city?

There are about 82 restaurants, bars and coffee shops in Point Loma Heights.

People in Point Loma Heights can walk to an average of 3 restaurants, bars and coffee shops in 5 minutes.

Steven V. Correia was born on February 14, 1949 in San Diego, California. He attended San Diego State University, the University of Hawaii where he received a BFA and MFA, and UCLA, where he received an MA. Since 1973, he has been a vital influence in the modern glass movement. He is one of a select group of American artists working in glass who have achieved international prominence. His hand-blown art glass works are in the Metropolitan Museum of Art, the Corning Museum, the Smithsonian Institution, the Chrysler Museum of Art, the Kentucky Derby Museum, and numerous private collections. In 1984, he was honored for his extraordinary accomplishments as an artist with the naming of Steven V. Correia Junior High School. He continuously works to support and enhance the visual and performing arts in our school.

Point Loma Heights has Some Transit

Point Loma Heights has some public transportation and about 4 bus lines passing through it.

The map above shows how far you can travel in 30 minutes from Point Loma Heights on public transit. 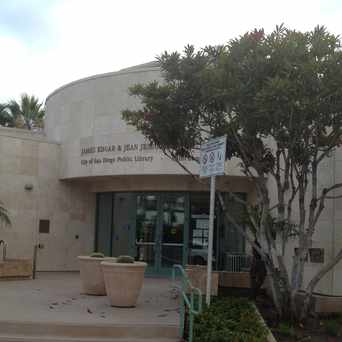 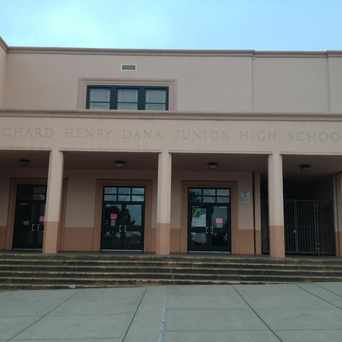 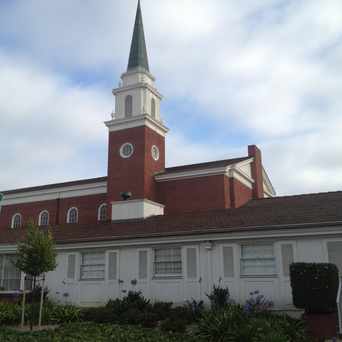 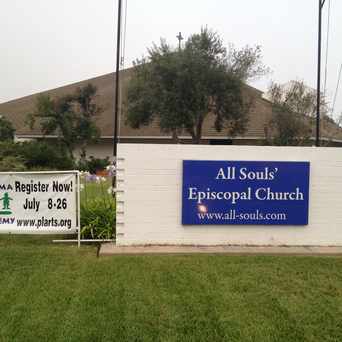 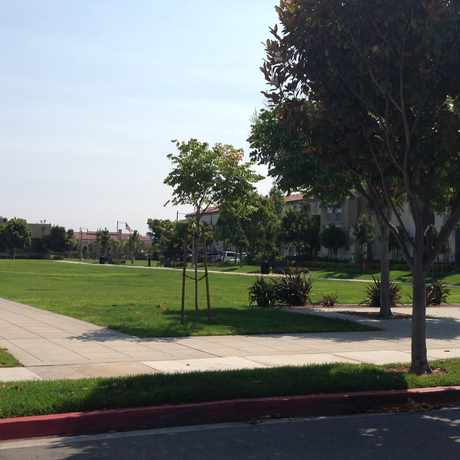 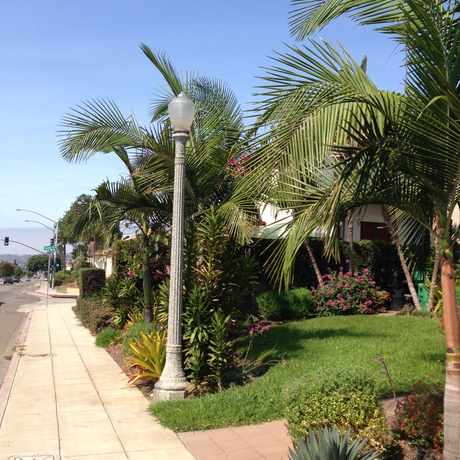 Christian Science has been in San Diego County for over 100 years and there are now 15 churches or societies in the county and an informal group in nearby Tijuana. 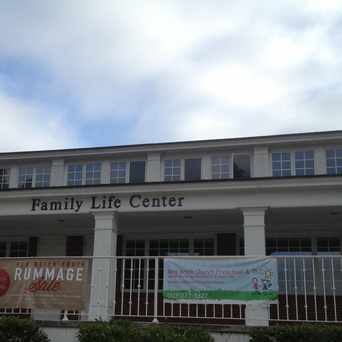 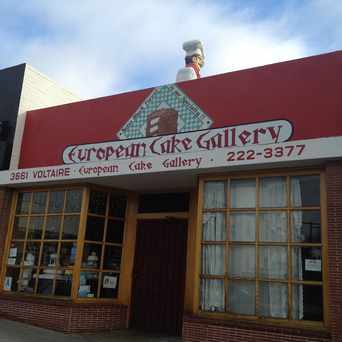 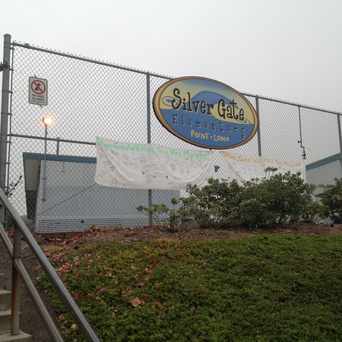 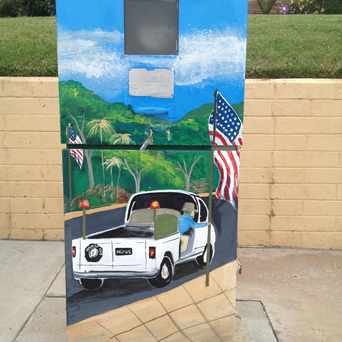 This state-of-the-art facility holds 80,000 books and other materials. 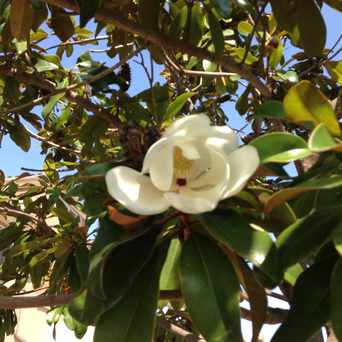 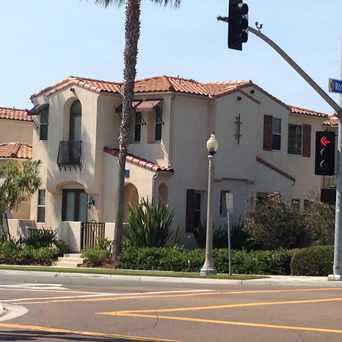 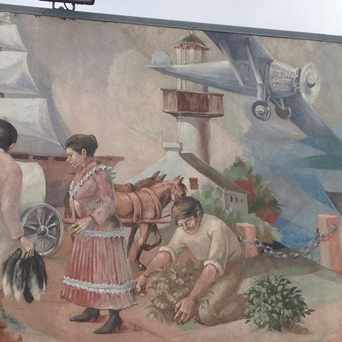 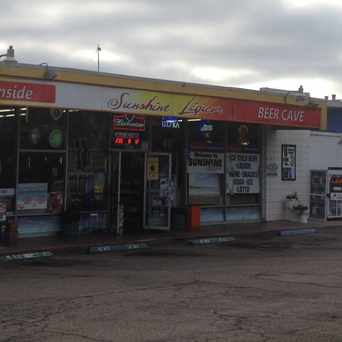 TLC is a developmentally appropriate enrichment program for children ages 2 and 3 and their parents.