Pomonok is the 137th most walkable neighborhood in New York with 16,458 residents.

Pomonok has excellent public transportation and is very bikeable. 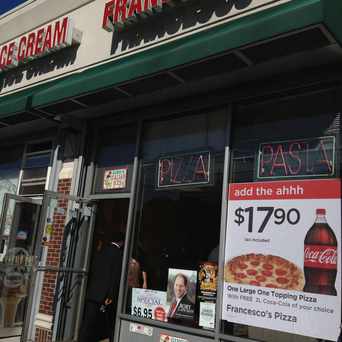 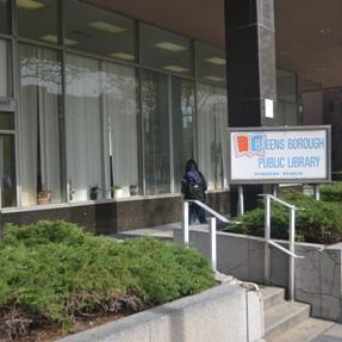 Most errands can be accomplished on foot in Pomonok New York.

Pomonok is the 137th most walkable neighborhood in New York with a Walk Score of 82.

Moving to New York from another city?

There are about 33 restaurants, bars and coffee shops in Pomonok.

People in Pomonok can walk to an average of 3 restaurants, bars and coffee shops in 5 minutes.

Emerald Playground’s name was inspired by its location on Jewel Avenue. The roadway was given its name because streets north of what is now Queens Boulevard were at one time given names in alphabetical order. Jewel Avenue, formerly known as Jewel Street, ran next to Kelvin Road, now 69th Road, which ran through a swamp in Flushing, over a stone bridge, and into Kew Gardens Hills. #Pomonok, Queens

Transit is convenient for most trips. Find Pomonok New York apartments for rent near public transit.

Pomonok has excellent public transportation and about 8 bus lines passing through it.

The map above shows how far you can travel in 30 minutes from Pomonok on public transit. 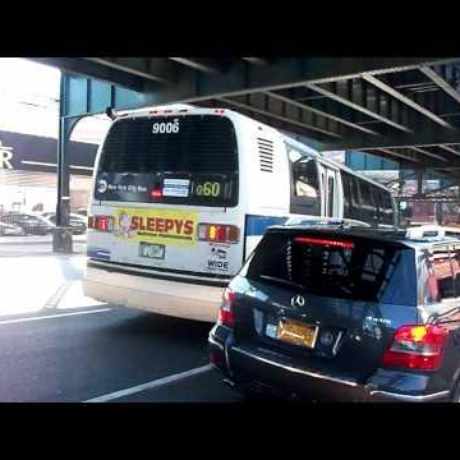 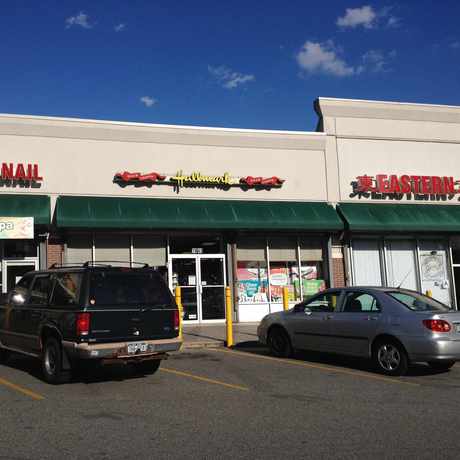