Moving to Boston from Columbus BETA 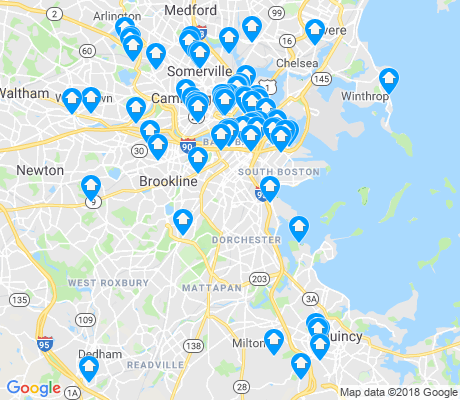 Rents in Boston average $1 and are about the same as rents in Columbus. 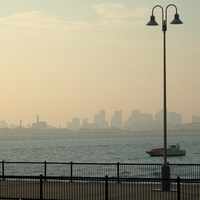 Long Island is similar to Grasshopper Creek in Columbus.