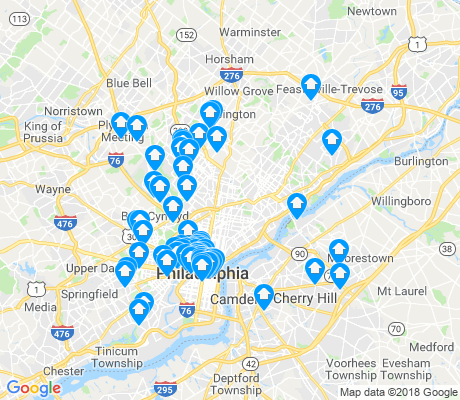 Rents in Philadelphia average $1 and are about the same as rents in San Francisco.

Here are neighborhoods in Philadelphia, Pennsylvania that are similar to San Francisco, California neighborhoods. 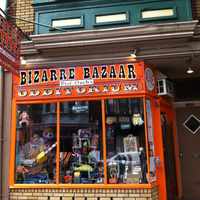 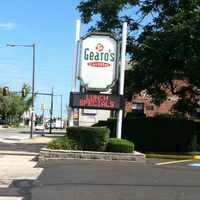 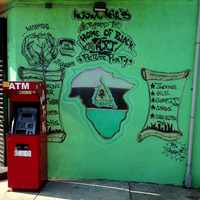 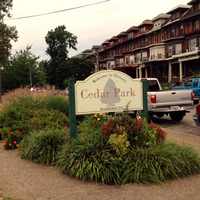 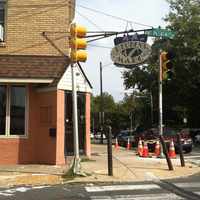 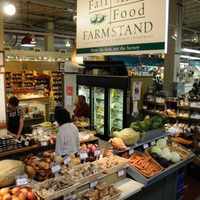 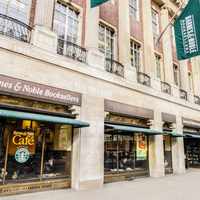 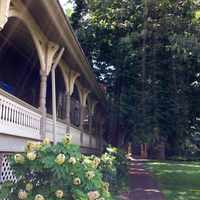 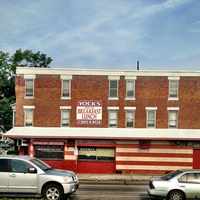 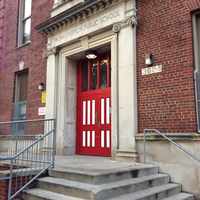 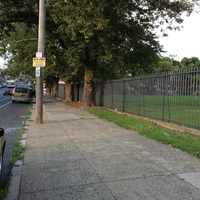